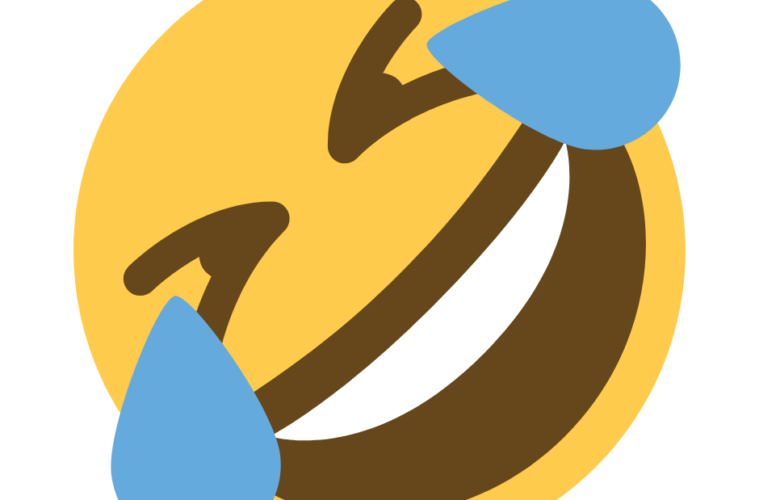 I’ve been going through 25 years of audio. Over the next few weeks- you get to hear it. 🙂

First- I found Brian James’ VO demo. Back when demos had no time limit- his demo is, thankfully, over 6 minutes long. I say ‘thankfully’ so those of you not familiar with the late, great Brian James can familiarize yourself with his amazing work!

A couple promos below from Brian James and another from Chris Corley. I love these because they showcase ‘big voice guys’ in a completely different read highlighting their versatility.

First: Corley alongside Will Morgan and myself…

Second: The funny side of Brian James…

If you don’t have this drop, you should:

An on-hold message I made for Ryan Seacrest Productions:

Jason Phelps, applying for one of my job postings:

Here I am voicing a session while Jake Redman is recording himself listening to me from another studio:

Trying to voice ‘Mark Messier’ for a Canadian station:

LOL This might be offensive to some and you’d never hear it on radio today. Which makes it even funnier. An imaging demo from 99.7 The Blitz in Columbus, Ohio. Station voice guy is Jeff Berlin. The other station voice comes from an anonymous source that works for a little start-up company named after a fruit.