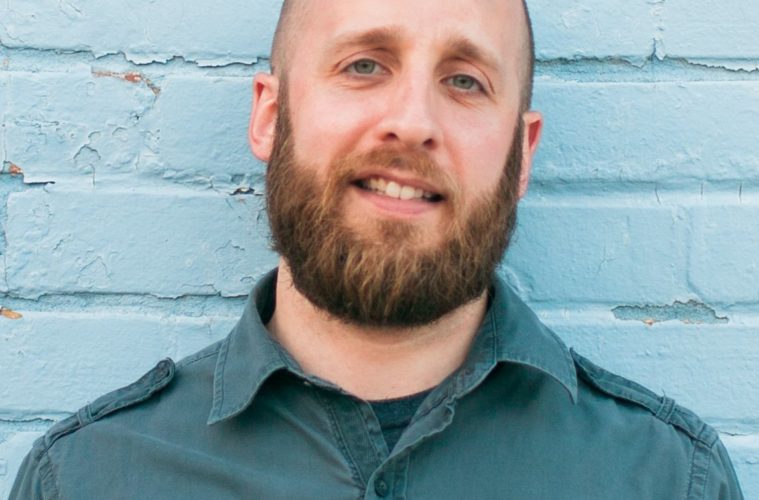 Eric Romanowski of Ear Blowing Audio Productions is an Elite Voiceover Demo Producer. He is the most sought after Radio Imaging Demo Producer in the country, often referred by top agents/managers for their talent.  He also produces demos in Commercial, TV Promo/Affiliate, Narration, and IVR. He’s had the honor of working with some of the biggest voiceover talent in the industry (Rachel McGrath, Steve Stone, Ben Patrick Johnson, Roberta Solomon, Pat Garrett, etc). Eric is living his dream as a demo producer and coach, and is eager to help you live your dream of becoming the next voiceover superstar!