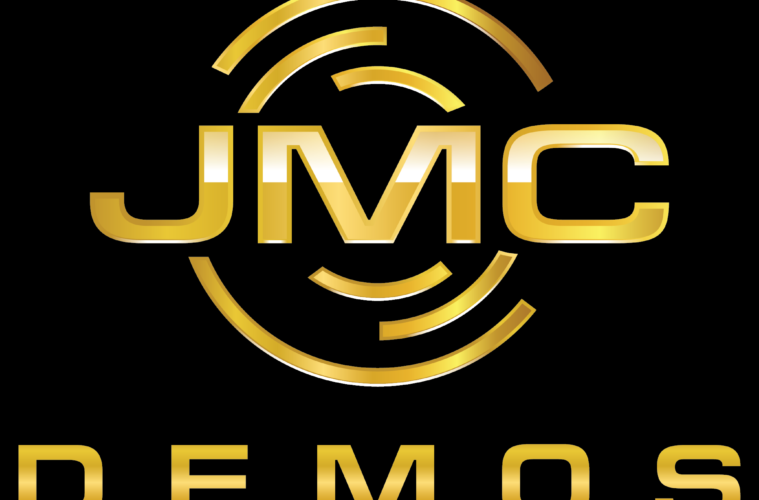 Are you looking for a professionally produced voiceover demo that will get the attention of agents, casting directors, and other buyers? J. Michael Collins is recognized throughout the industry as a leader in the field of voiceover demo production. J. Michael will personally hand-write unique scripts for your VO demo that capture the pulse of the business, creating memorable impressions among those who are looking to cast NOW!

Recording from your home studio or a professional studio of your choice, J. Michael will direct you live via video in a fun, time-unlimited recording session guaranteed to capture the very best of your ability as a talent. With an on-call team of award-winning master sound engineers, J. Michael will select the best reads of the session and assemble them together with the highest standard of FX and mastering to create a voice demo reel designed to elevate your career. In addition to the testimonials below, J. Michael has won FIVE Voice Arts Awards in the past two years for demo production and script writing, and his team has won more than a dozen Voice Arts Awards in the same period.