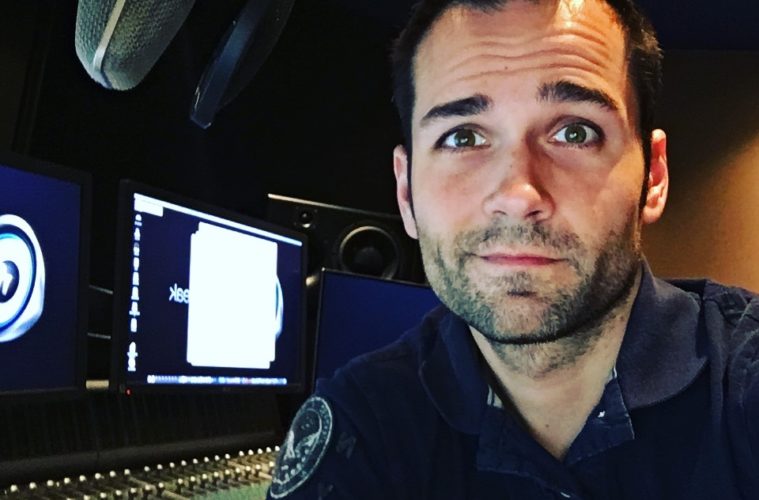 Demo/Site: Click on the photo above and check out www.noisefreak.com Contact: Nick is represented in Voice-Over by Jonn Wasser at Atlas Talent Agency NYC/LA. (p) 212-730-4500  (e) jonn@atlastalent.com and can be reached at nick@noisefreak.com for sound design projects.

Nick Daley is a Producer/Sound Designer and Voice-Over talent based in Los Angeles. His voice generally feels at home in younger demographic radio such as CHR and in TV commercials. Over the years Nick has worked on projects with majors such as HBO, Nick Jr, VH1, Logo, MTV, FOX, CBS, ABC, E! Networks, The Blaze and more. On the other side of the glass in the sound design field Nick works on everything from small podcasts to full arena tour design. In mediums such as terrestrial and satellite broadcast, sound for picture in television broadcast, short films, theme park audio and virtual reality the channel count can scale from mono to 5.1, 7.1 and larger with object oriented immersive environments. “I find it beneficial and exciting to work in many different areas of the creative process; I never stop learning and tweaking my own workflow,” says Nick.  “Since each story is different, I find it important to be well rounded and current on emerging technologies. Ultimately for me, though, it’s about telling a story, evoking an emotion and providing an unobtrusive enhancement to the audience experience.”