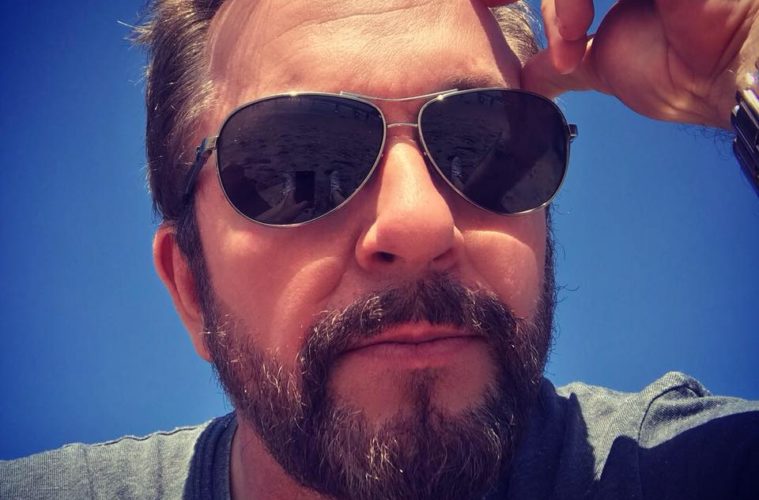 I’m going to say it.

John Frost invented the KROQ sound. He’s responsible for the cool/hip factor. And the funny thing is… he’ll completely deny it. 🙂 Like the true stars of our creative world- John is extremely humble when it comes to imaging and voicing. He wants to be better every day. He’s constantly seeking out new reads and new toys to up his game. And knowing John- that’ll never stop.

I met John 20+ years ago. I’d send him my imaging and followed up with a call a week later to see if he had listened. Any comment I received from him was gold. Just hearing the voice of ‘John Frost’ talking to ME on the phone made my day and inspired me to create better sound. I remember calling him at KROQ to ask what he thought of my promos and he said, ‘I THINK I listened- but I can’t remember. (pauses to think)…  But I’m pretty sure I listened. And if *I* can’t remember what I heard, then the listener isn’t going to remember either.’ One of the best pieces of advice I’d ever received.

Two of the funniest bits in John Frost history: